Created for the movers, the bold and the makers, Puma Eyewear called on all the active minded to share their style and attitude through the #FlexYourLook campaign for the 2019 collection. Puma Eyewear has collaborated with world-known models and influencers Nicholas Sinclair and Luanna. It’s their daring and challenging attitude the core of the new print and digital campaign which has seen an activation appearing in the urban landscapes of the three street-fashion capitals of the world.

A Mural with Luanna’s sensual gaze in Brooklyn - New York, while Nicholas’s challenging look watches over the canals of Milan’s Navigli and the streets of Kreuzberg in Berlin. The pieces first appeared with the teaser Line - That Look – A picture-worthy invitation to all the street-inspired minds to engage through social media. A piece of art as a back-drop which encouraged to celebrate their own, daring look.

A week later the murals have been unveiled by adding the new product drop and the campaign tag - #FlexYourLook - The activation was revealed as content first, which seeded organically in social media. And as an out of home unconventional billboards in the second phase. The campaign uses codes of street-art to deliver the active message to all the urban-dwellers of the world – Be daring in terms of style, look and comfort. 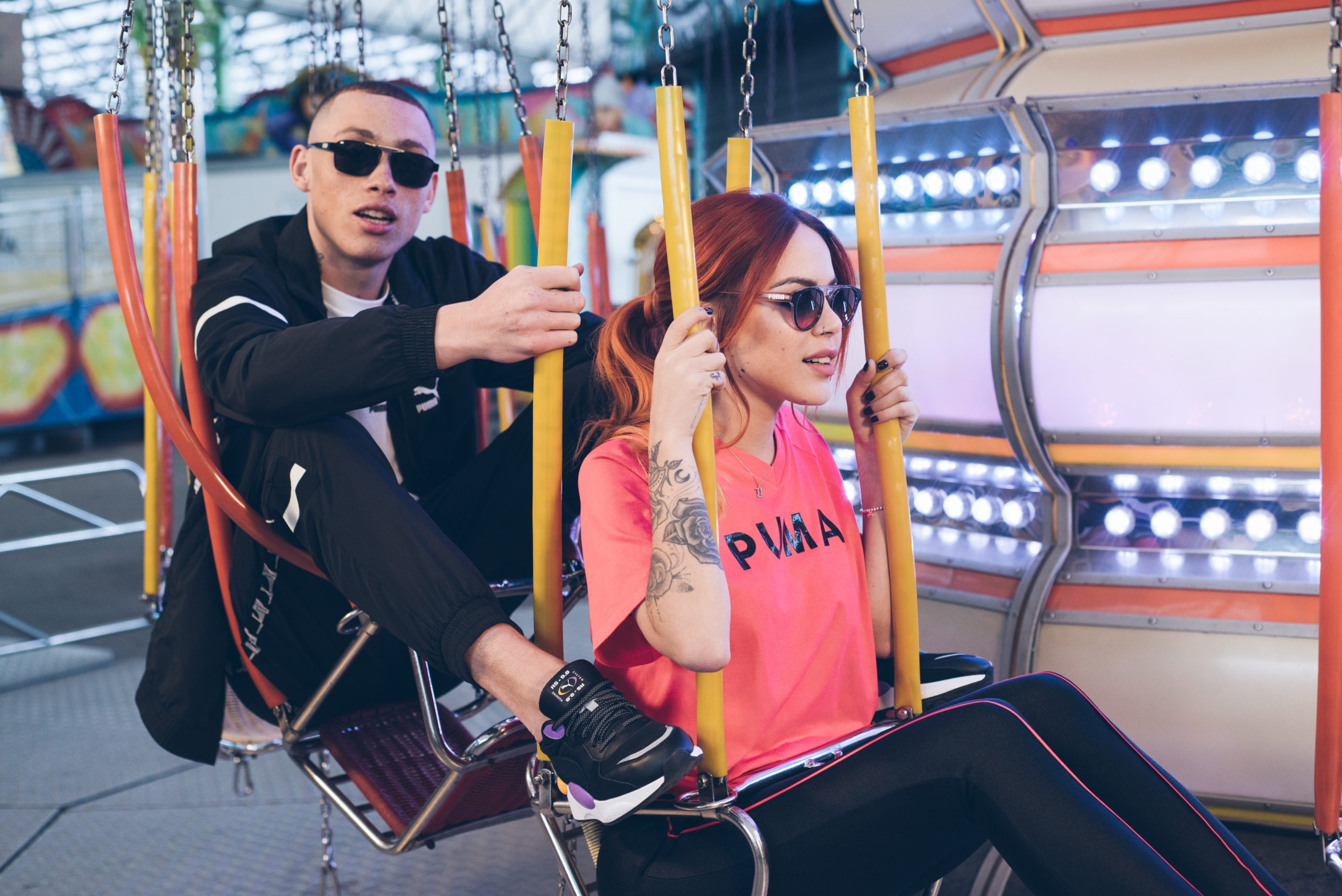 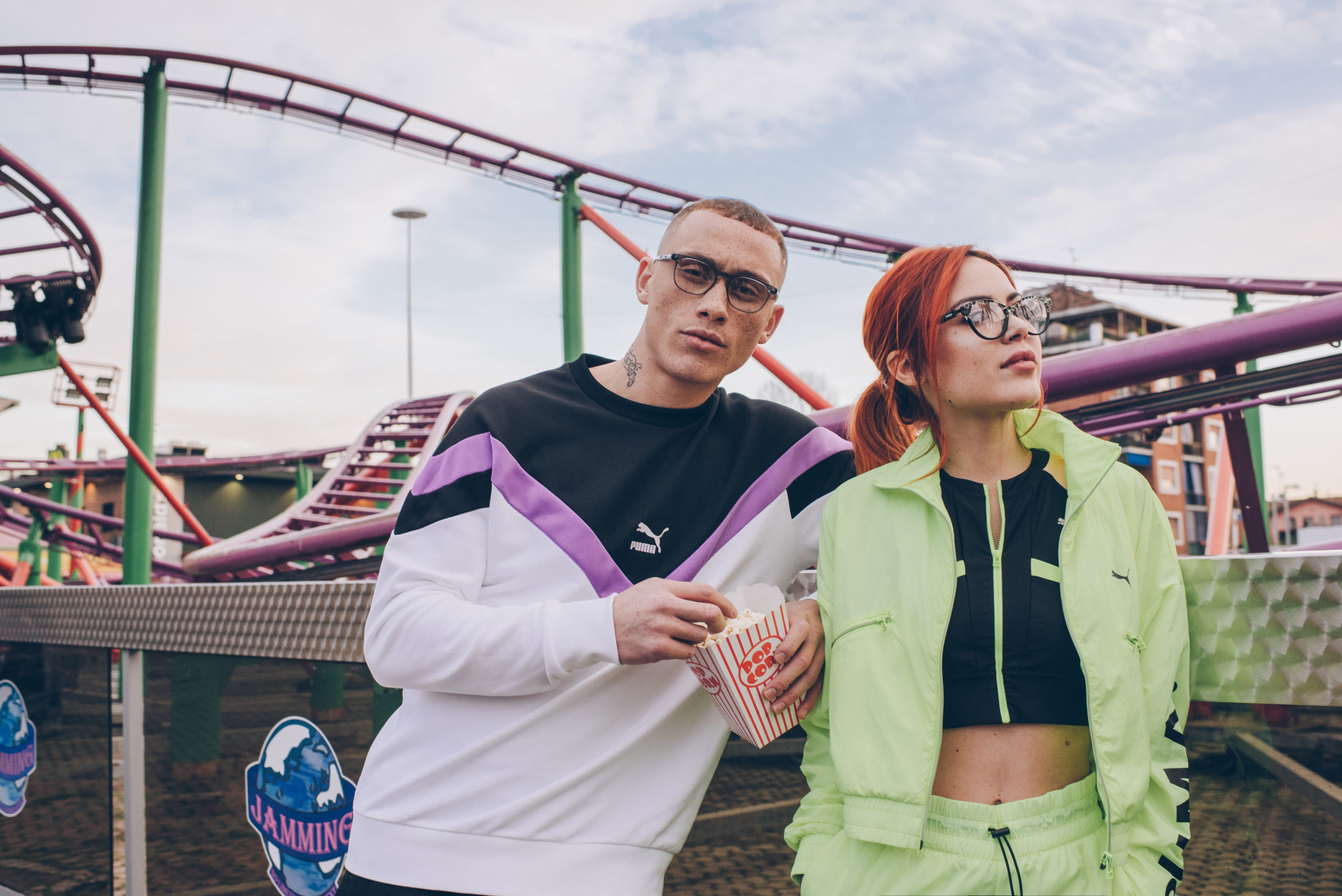 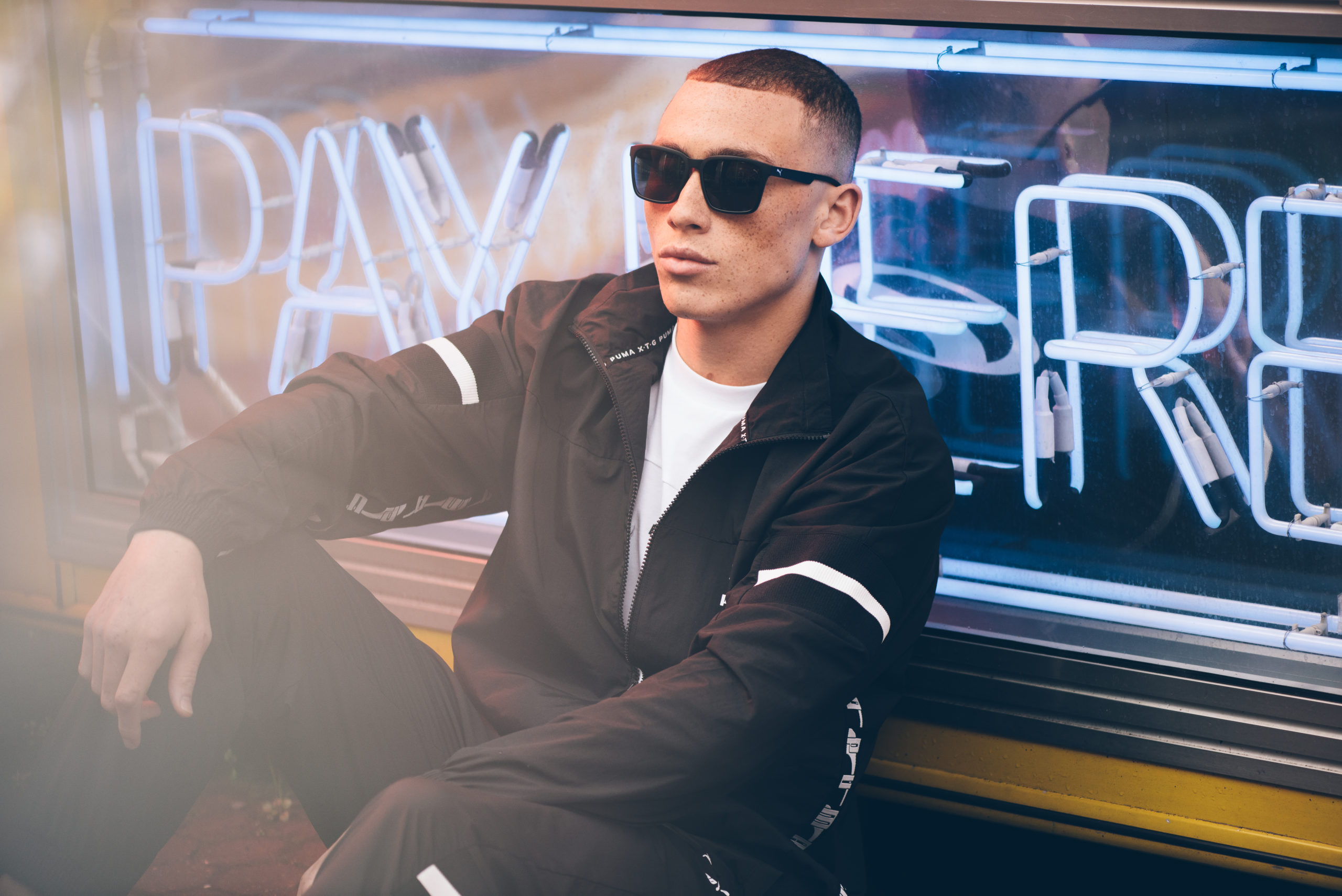 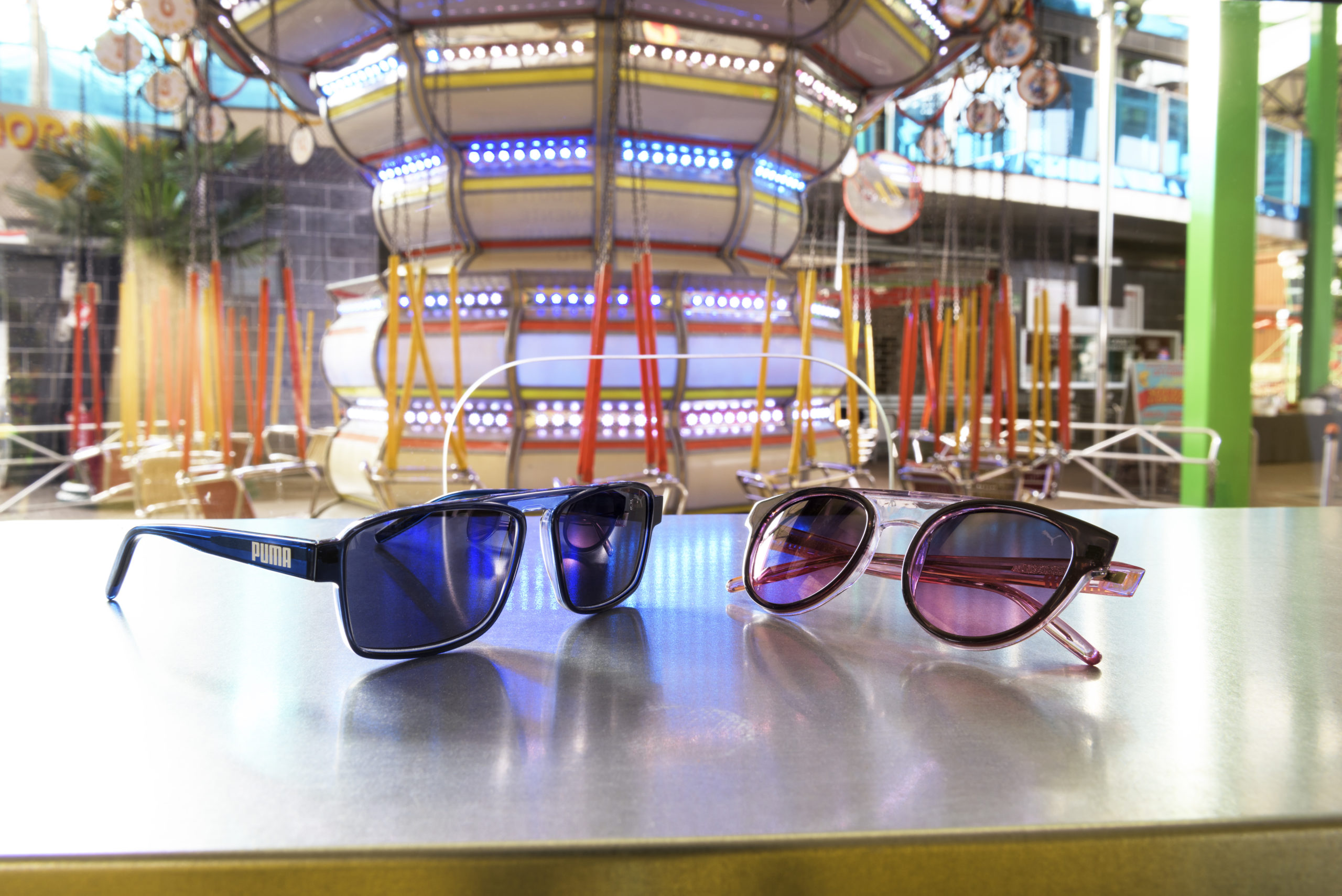 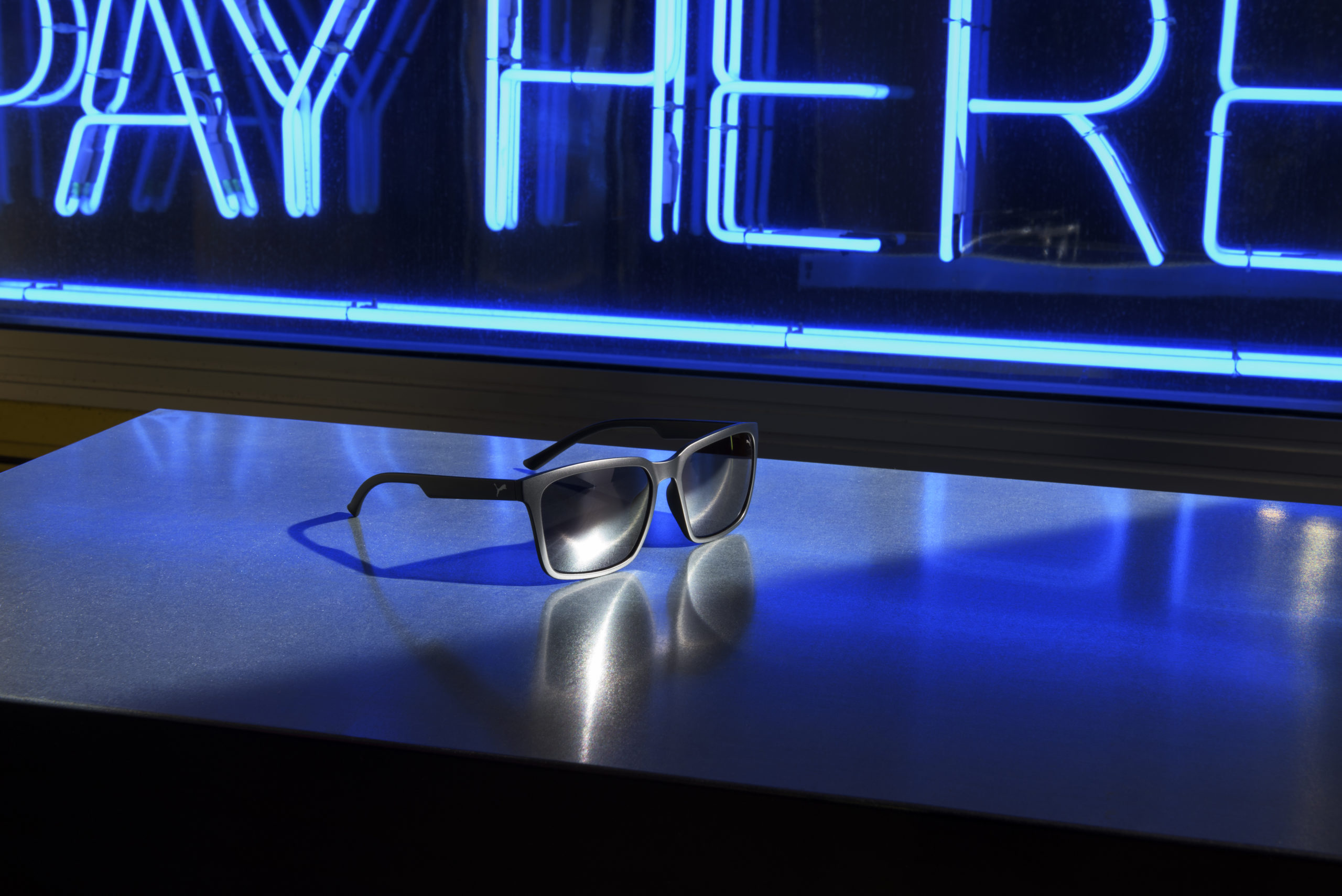 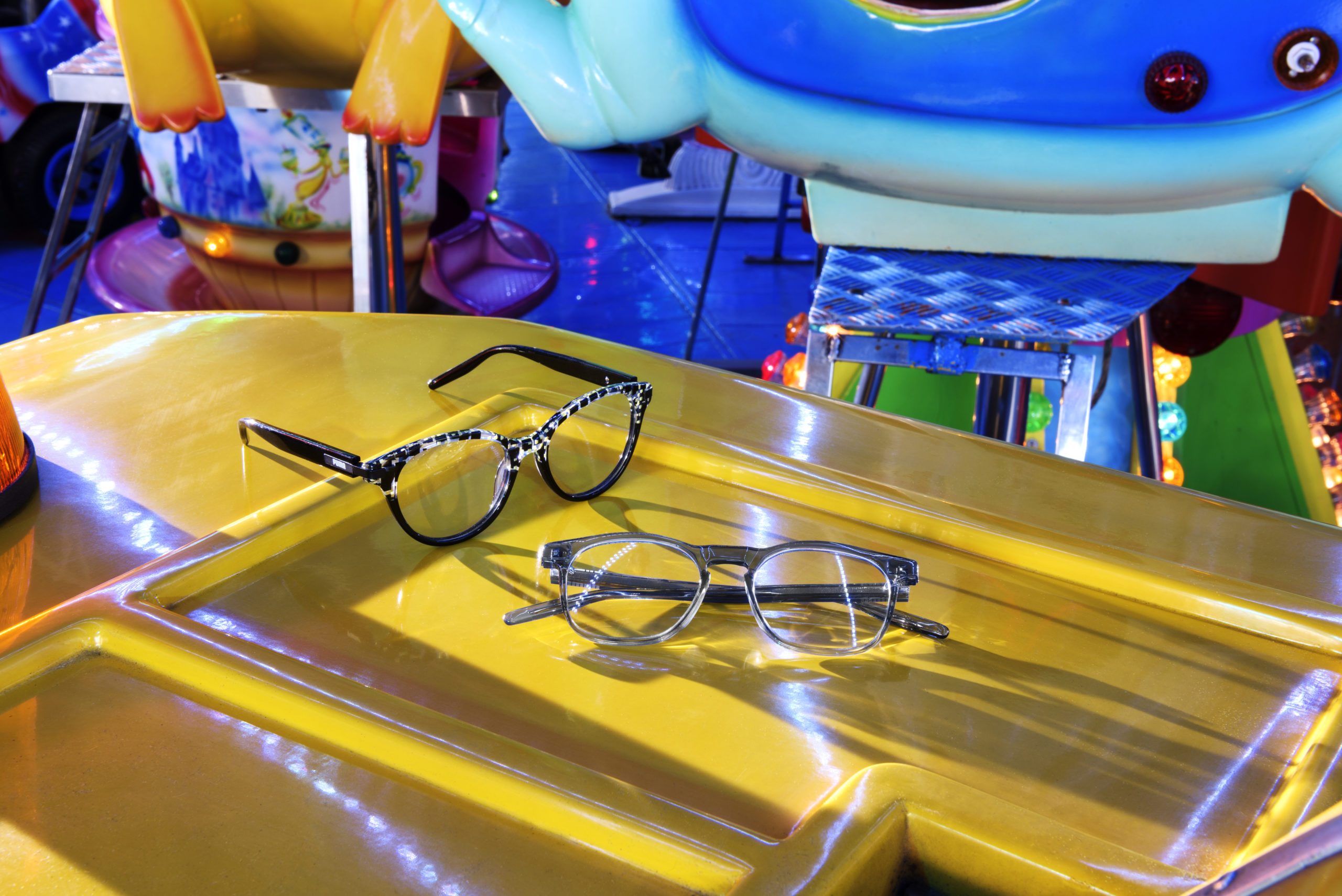 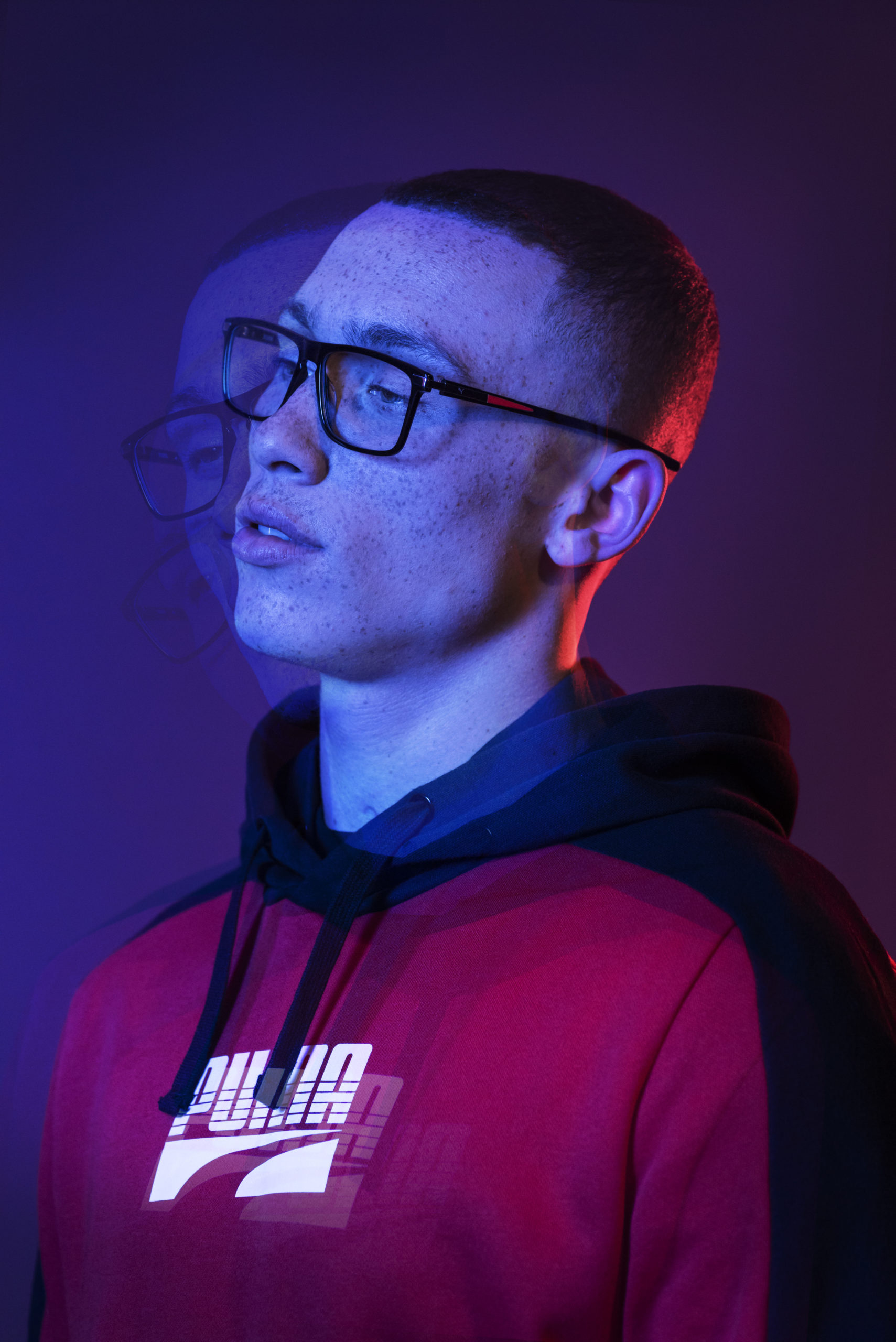 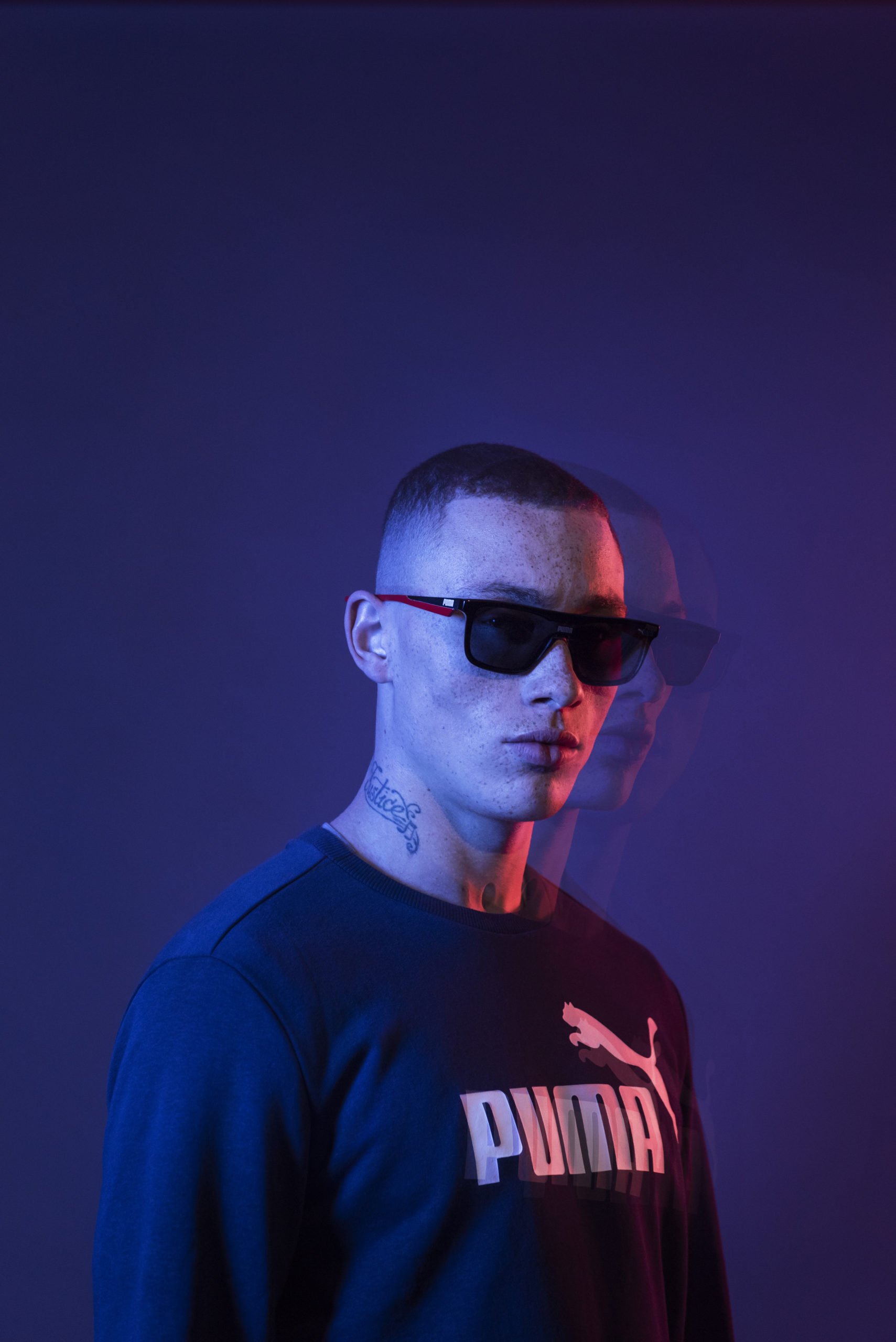 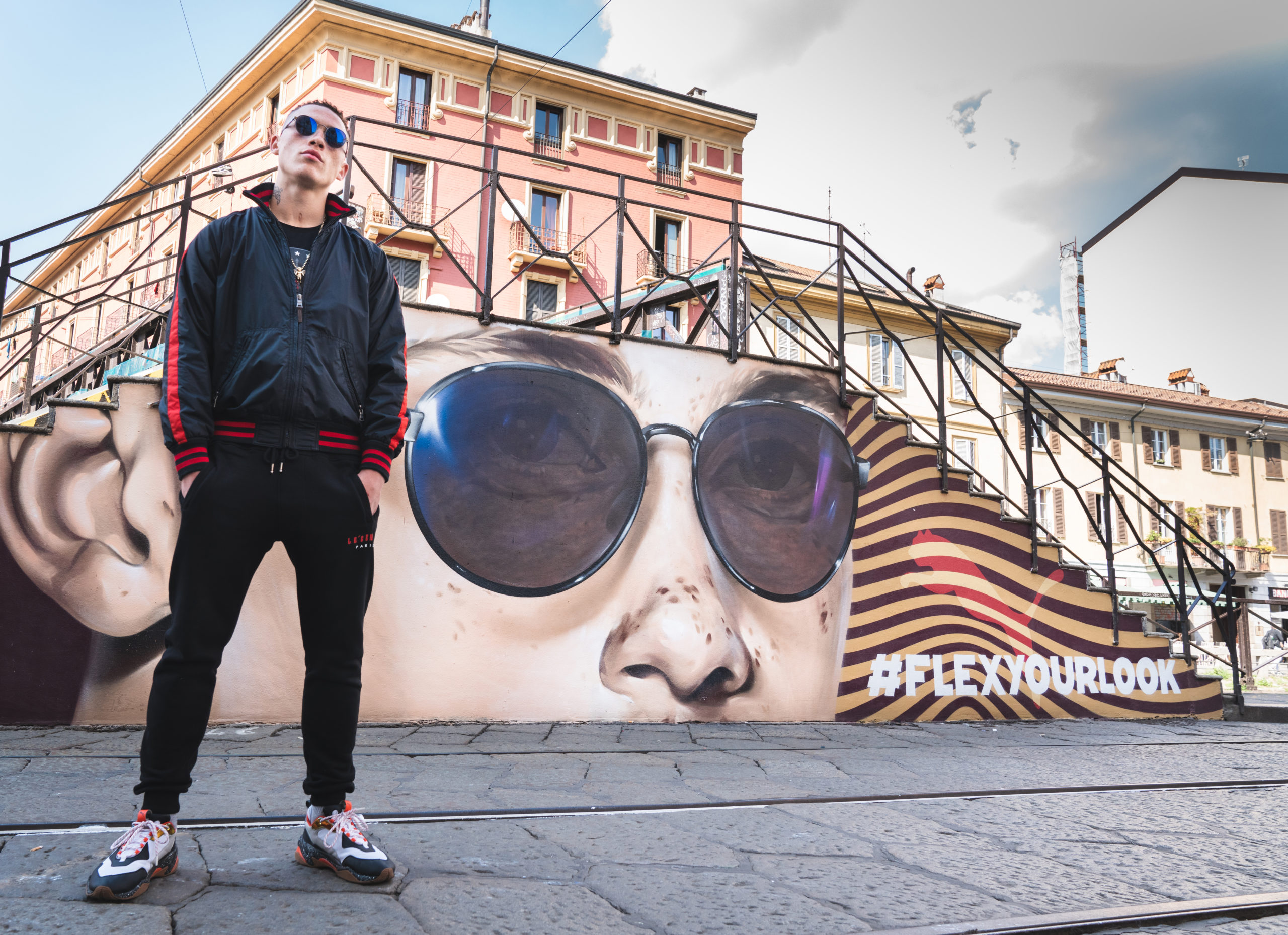 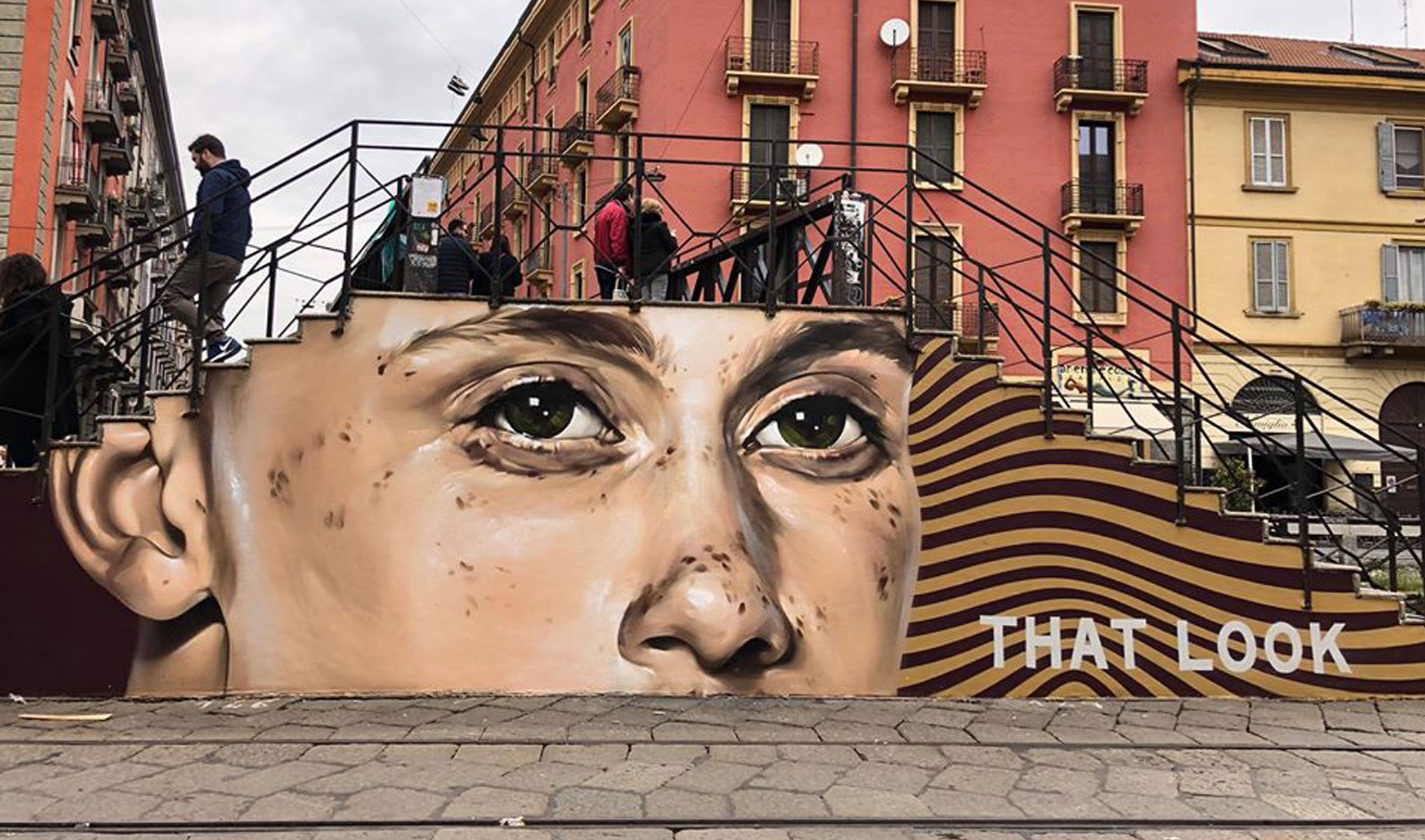 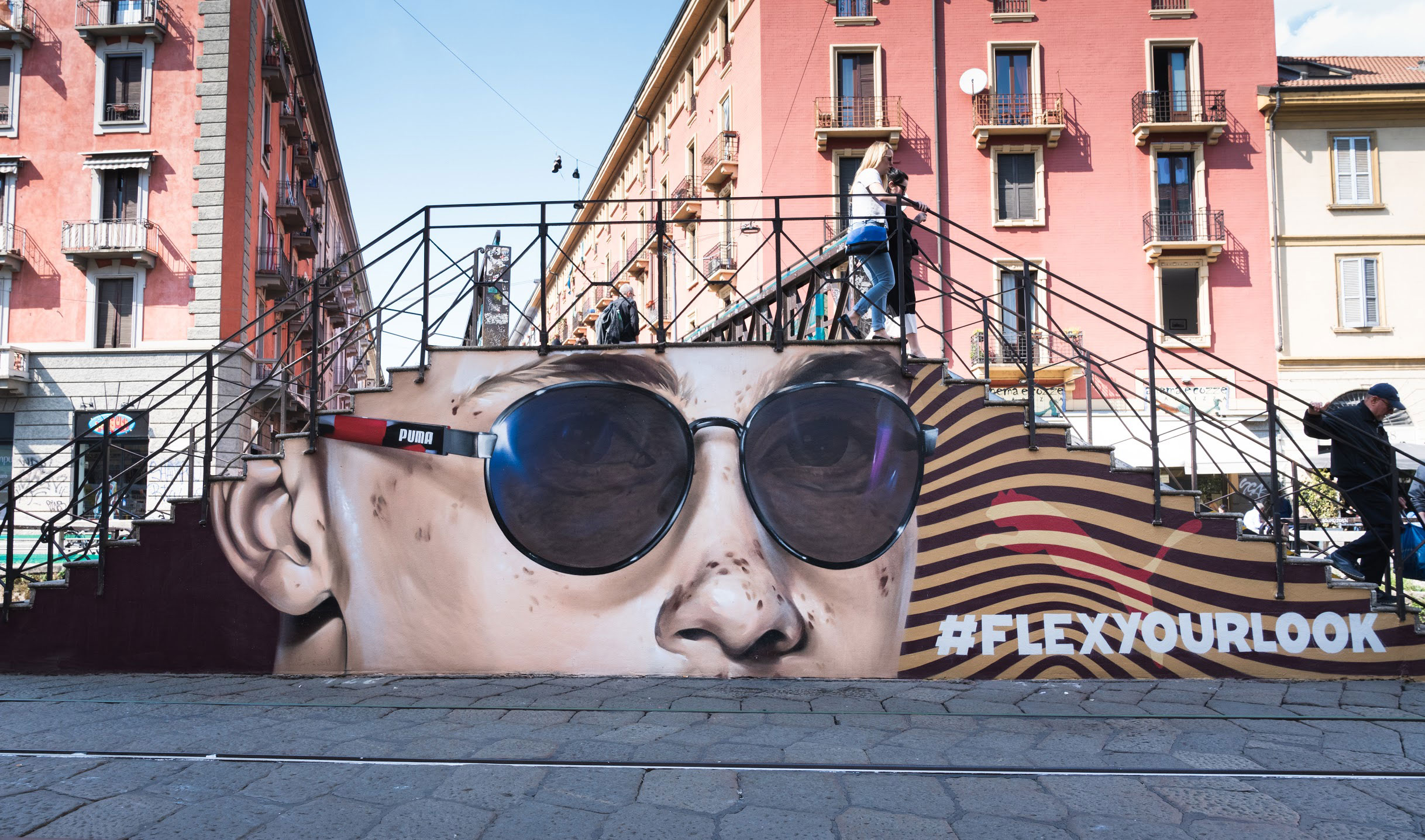 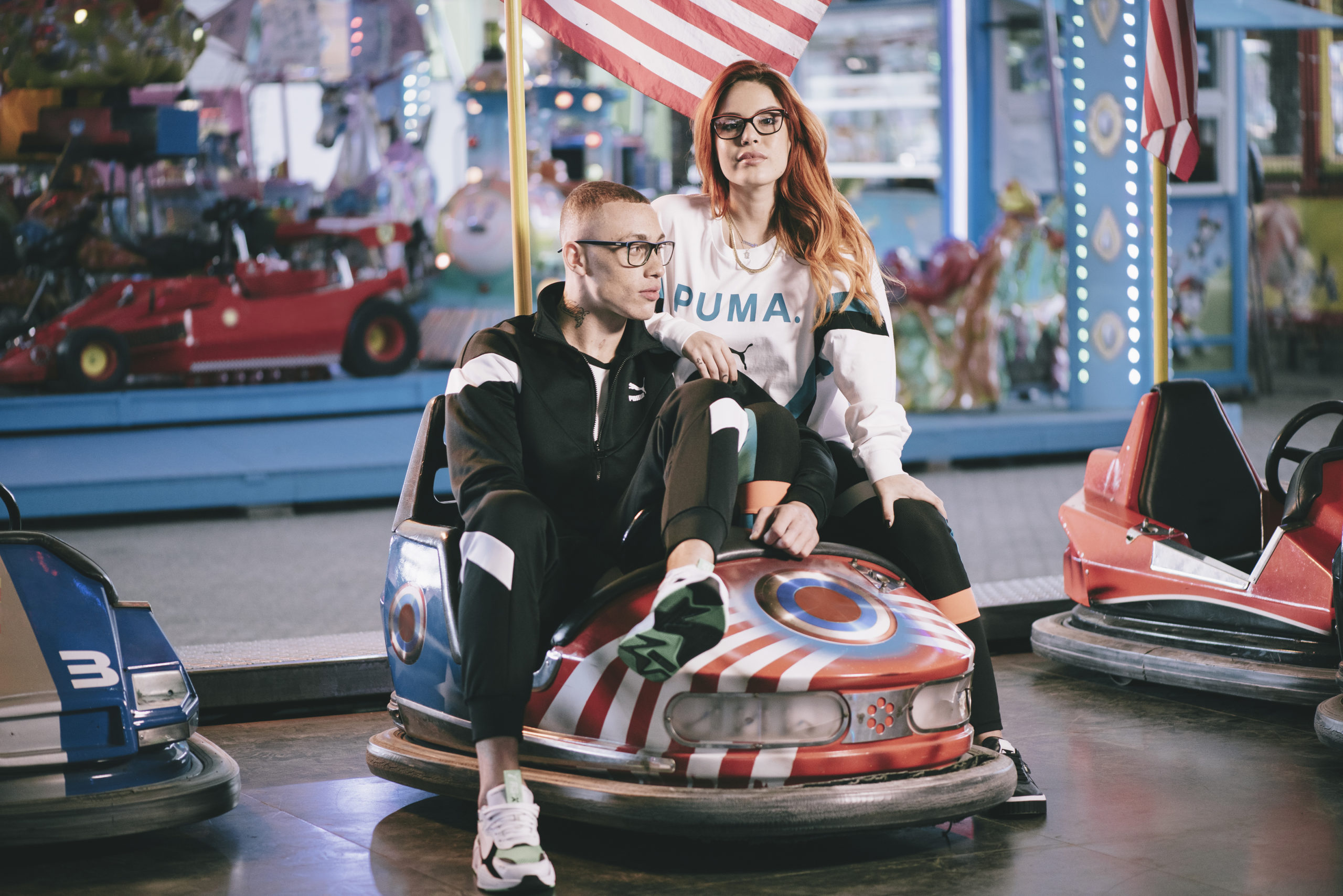 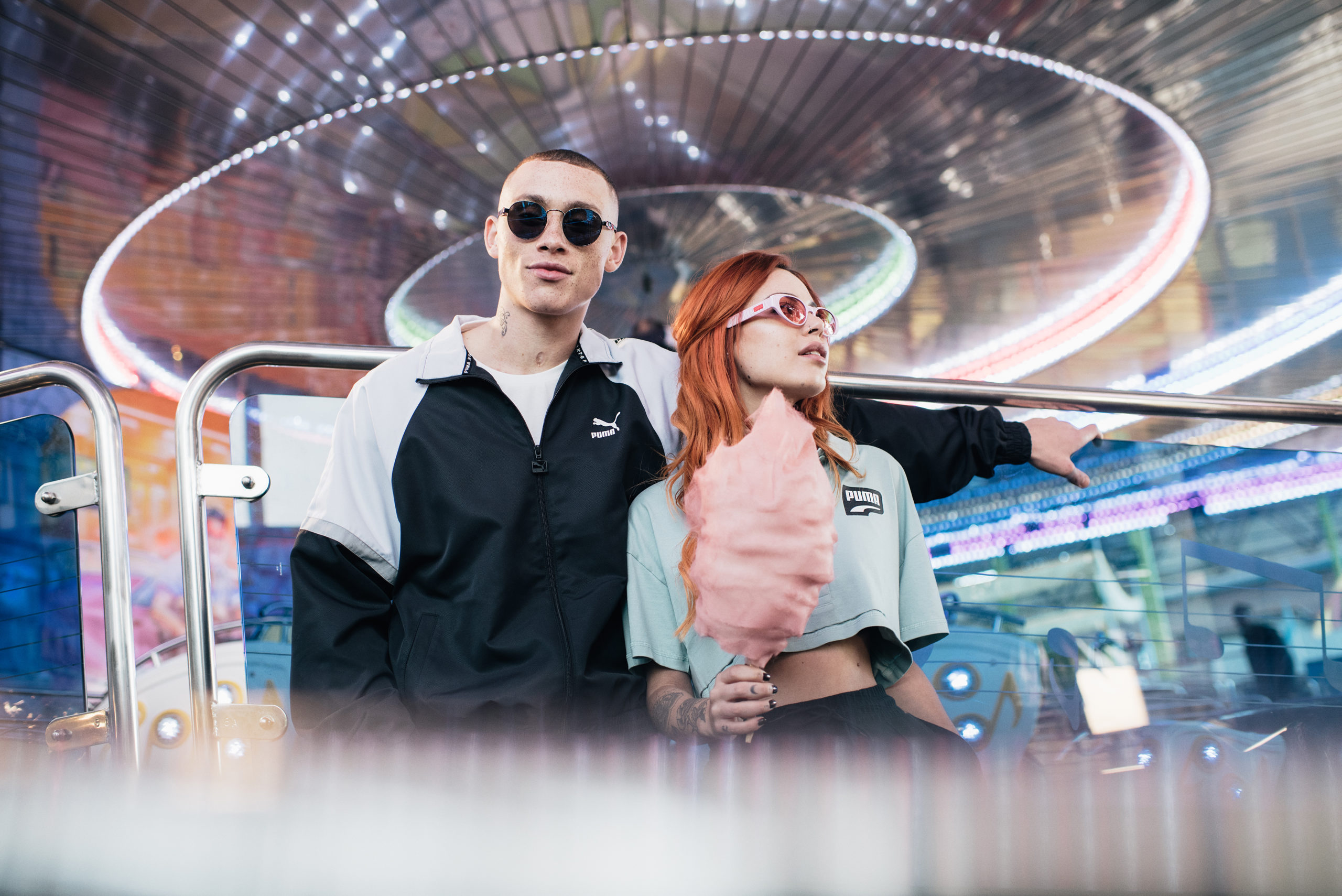 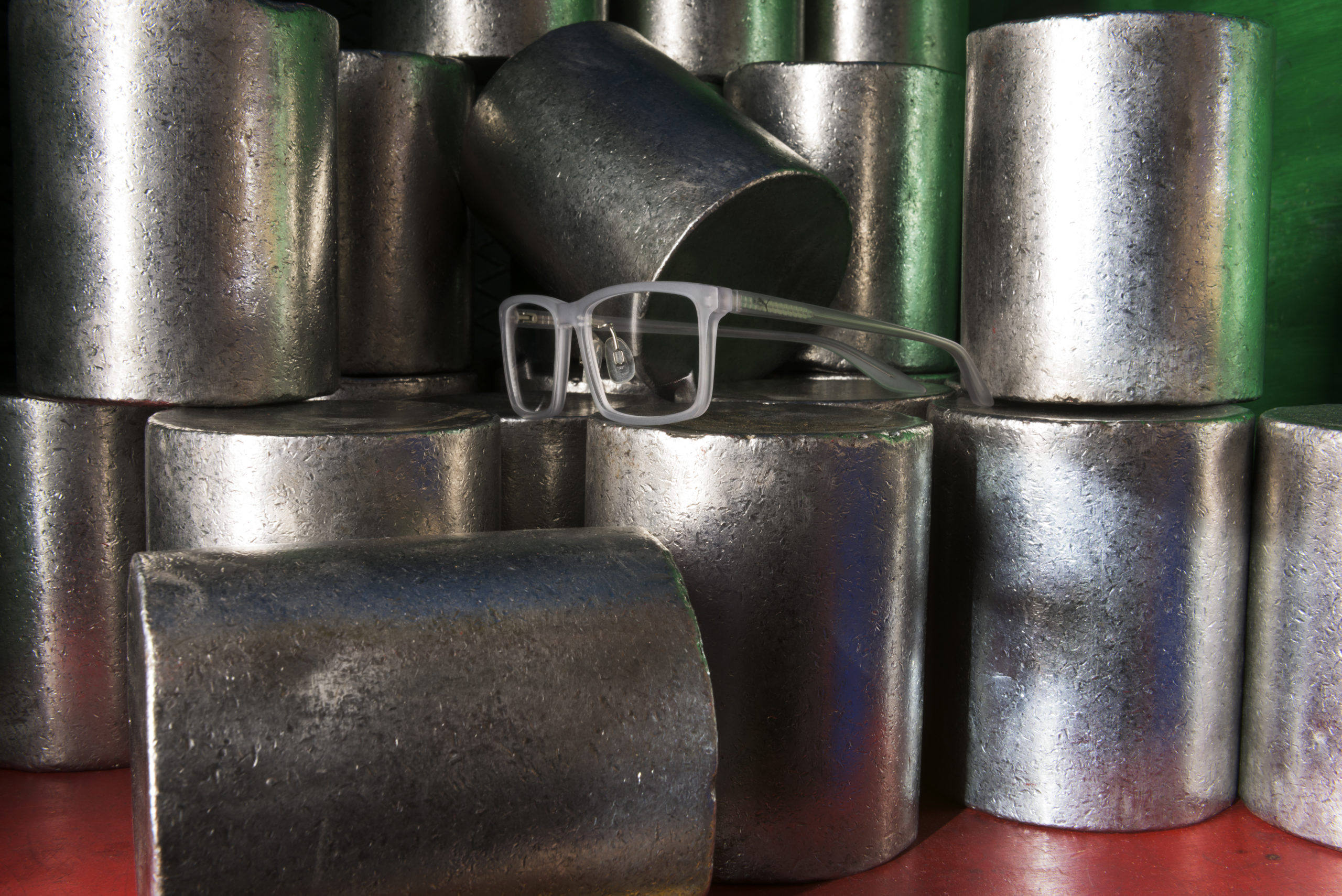 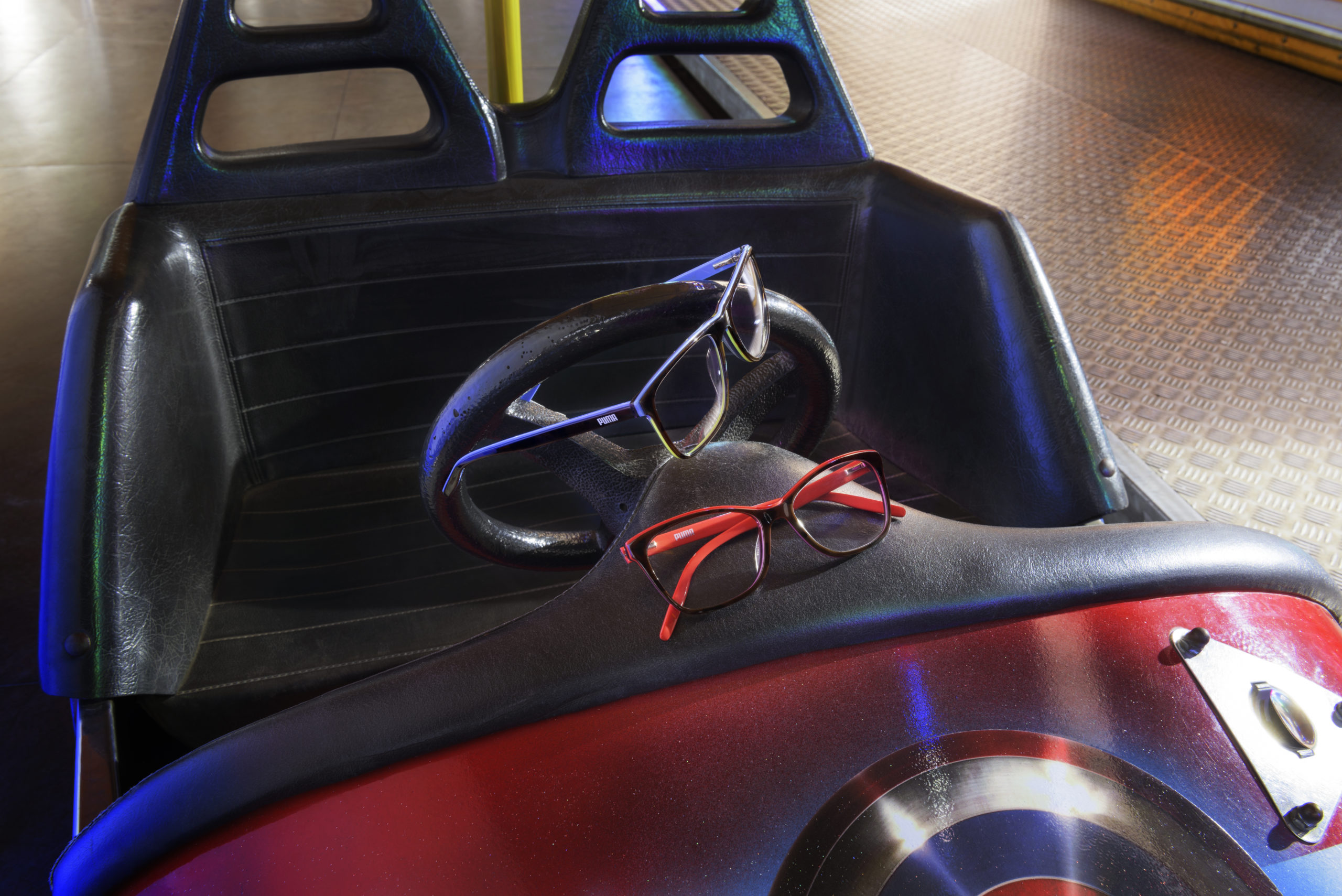 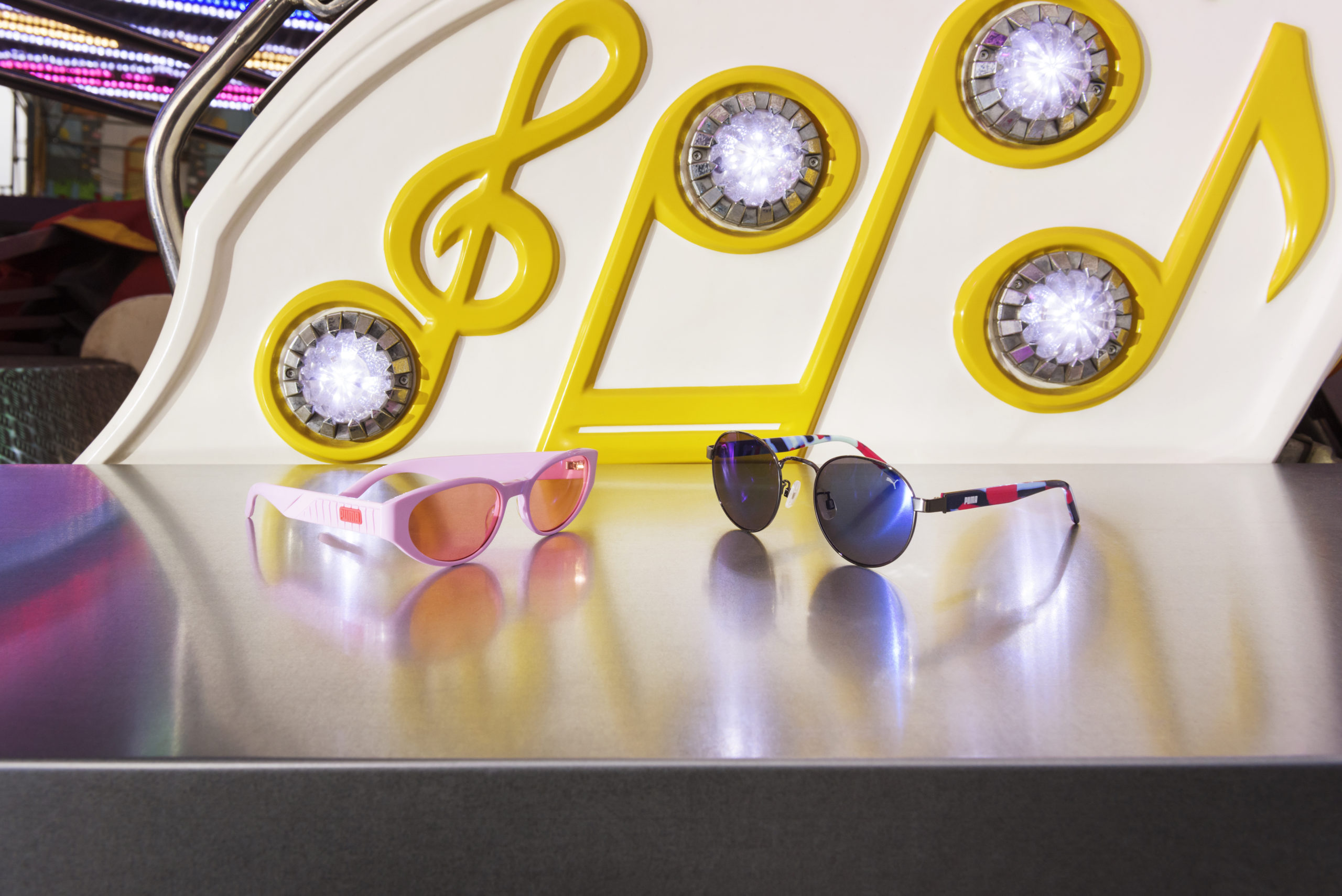 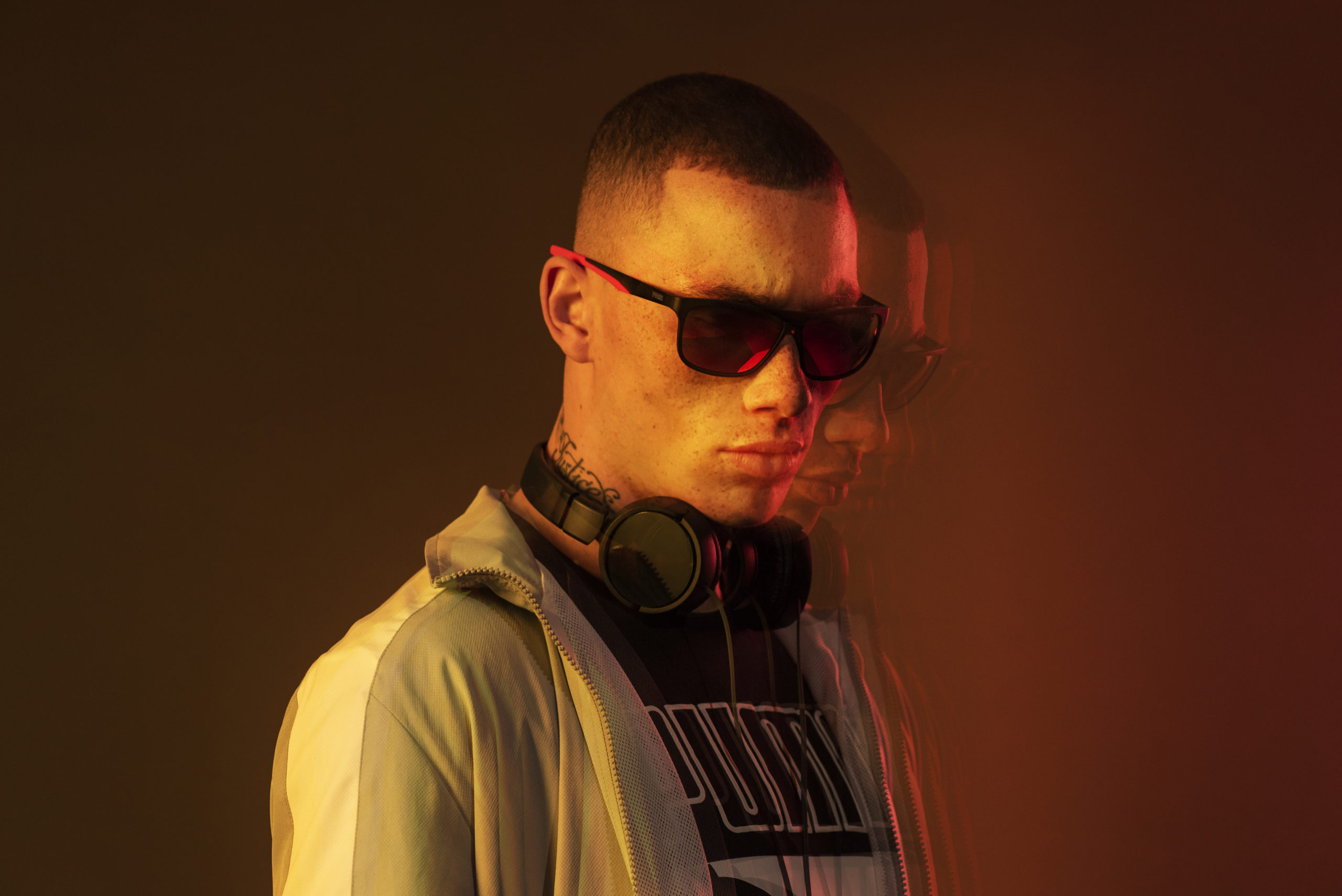 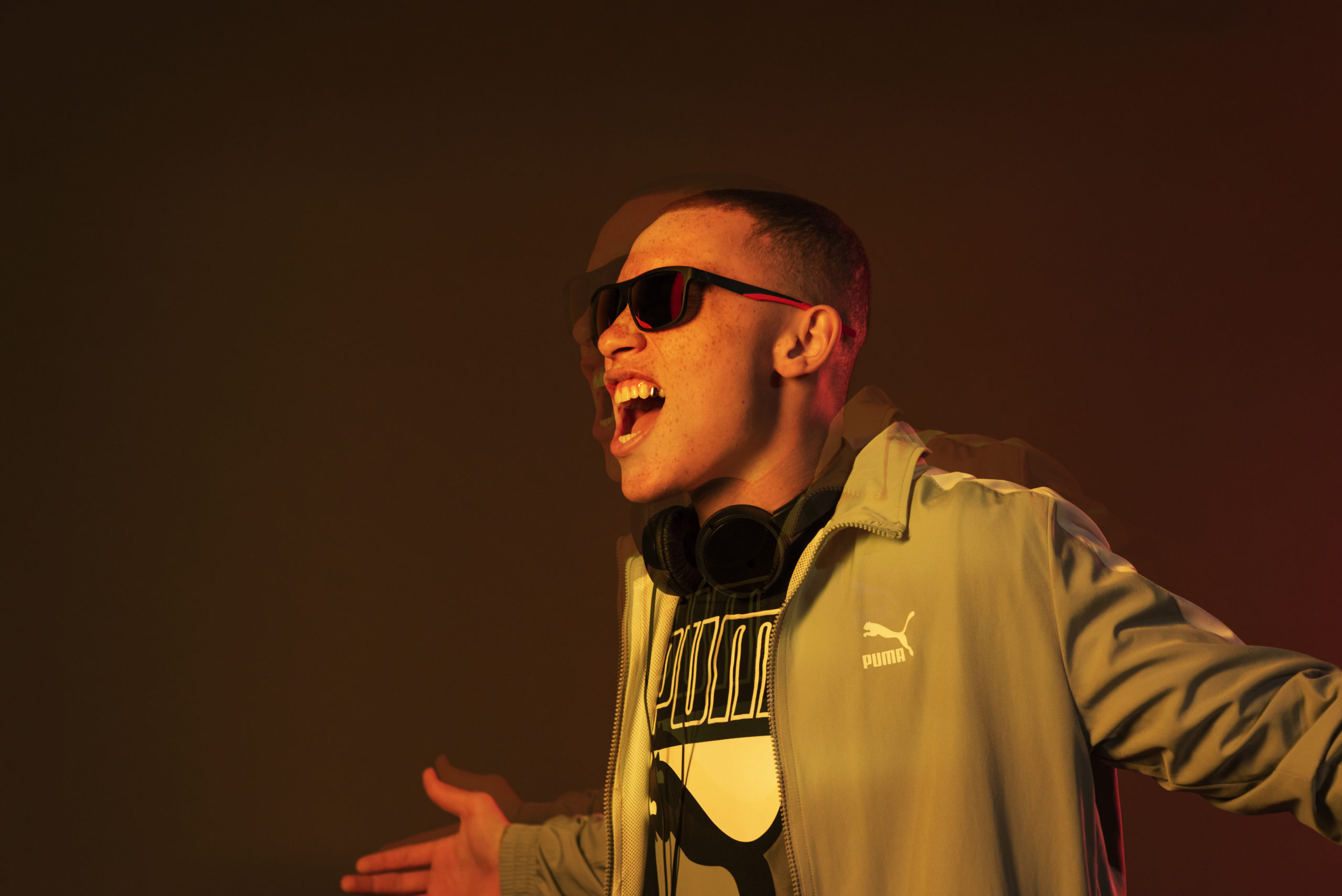 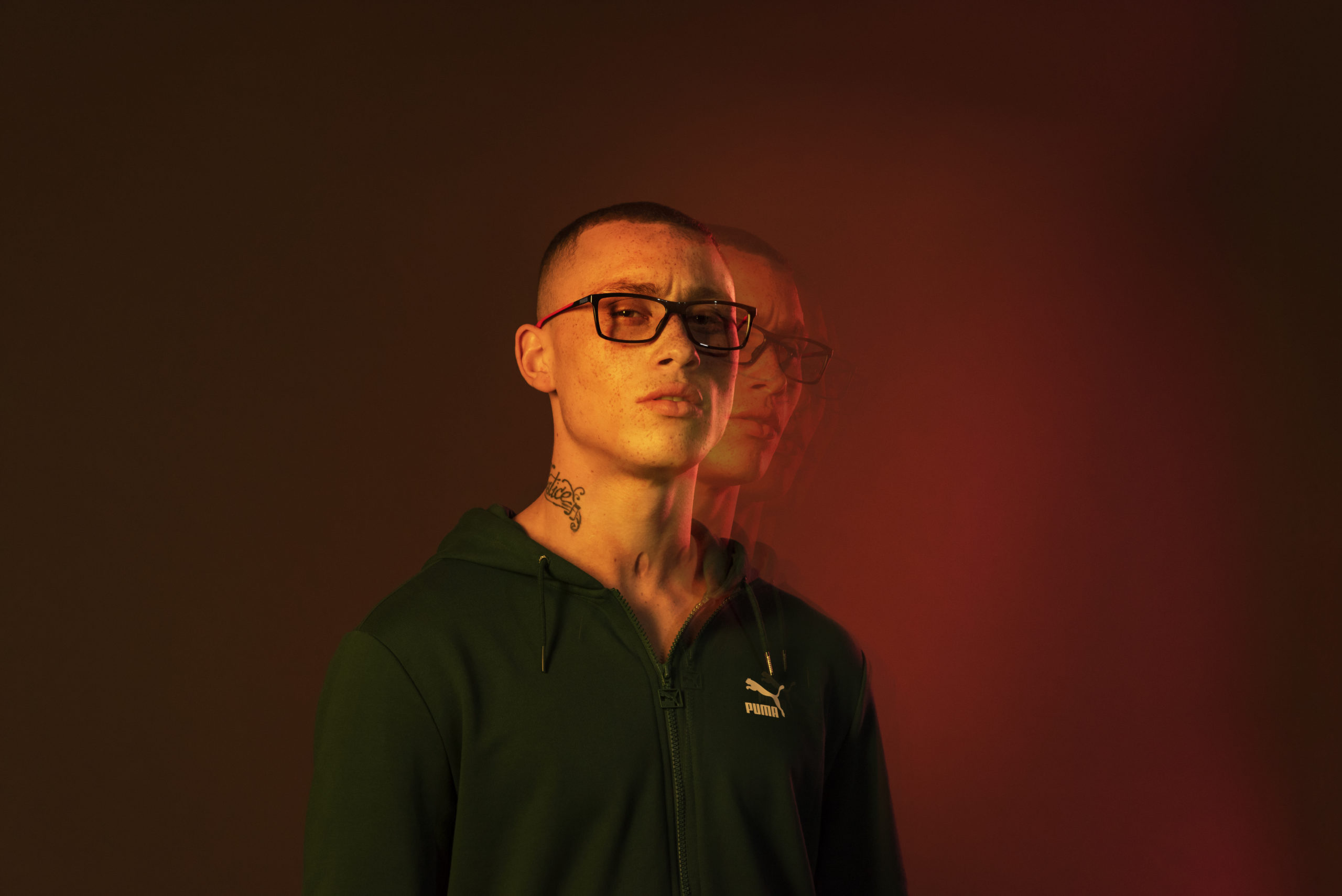 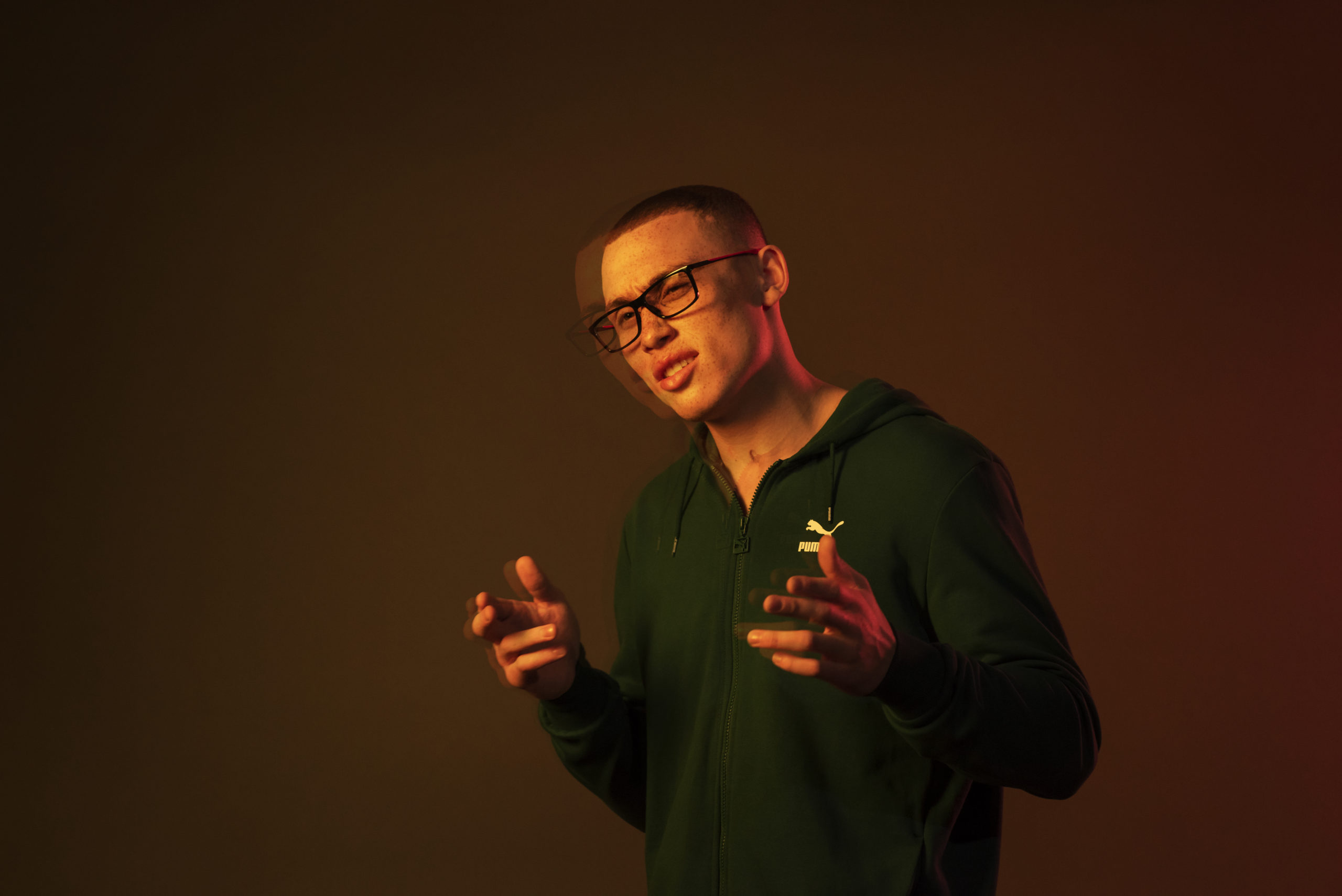 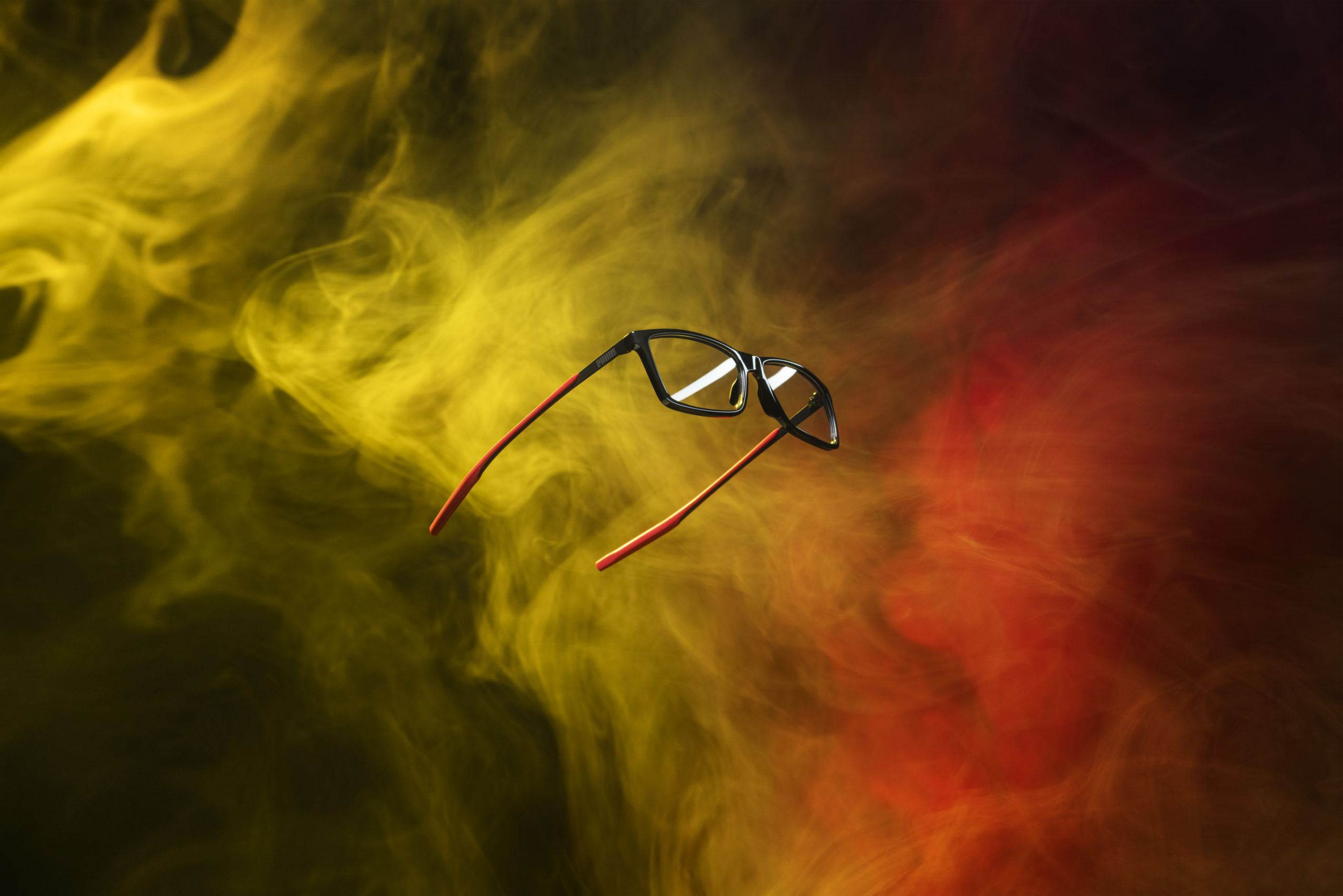 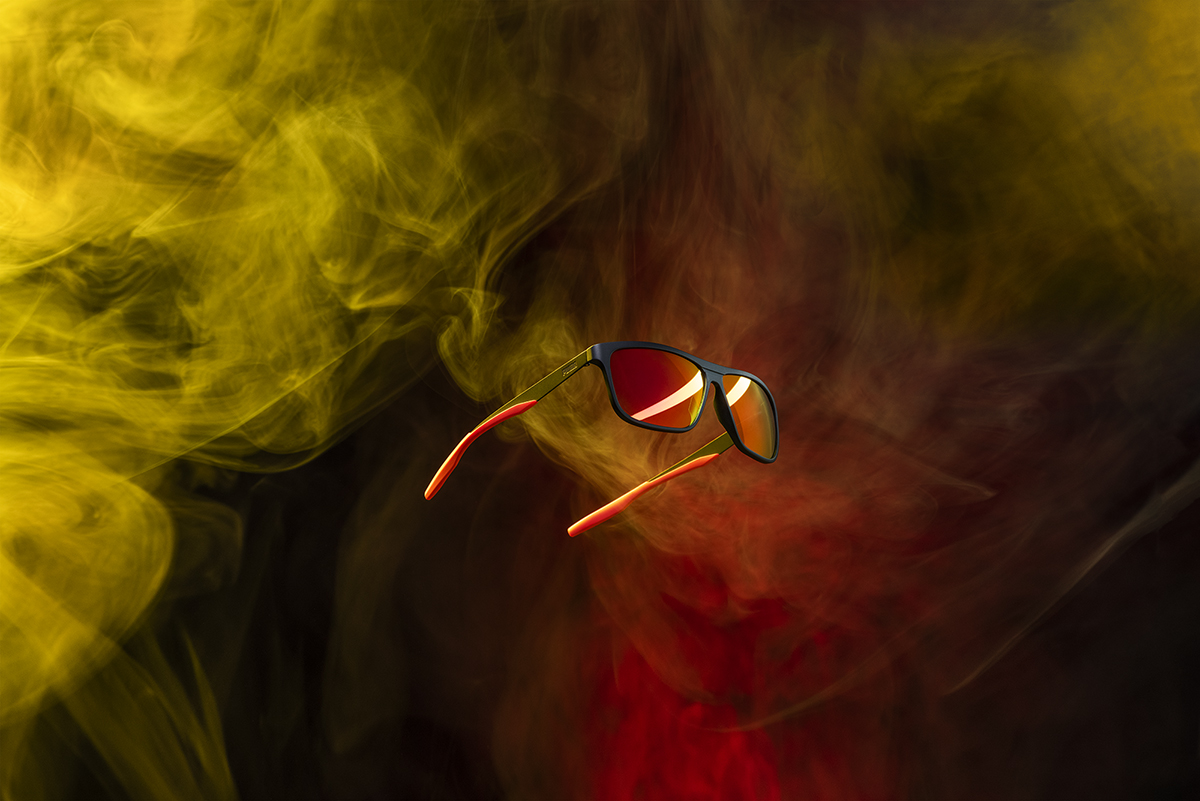 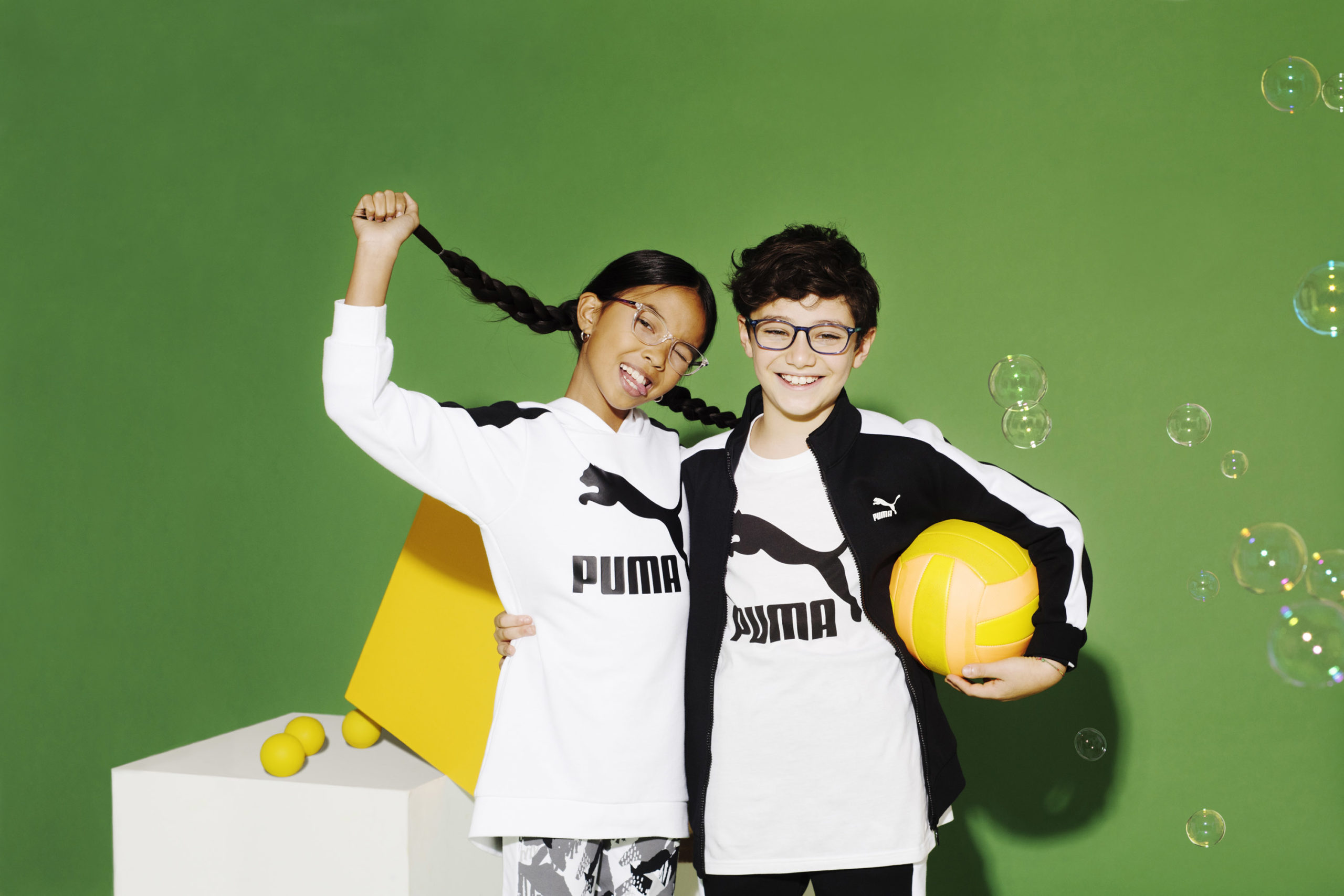 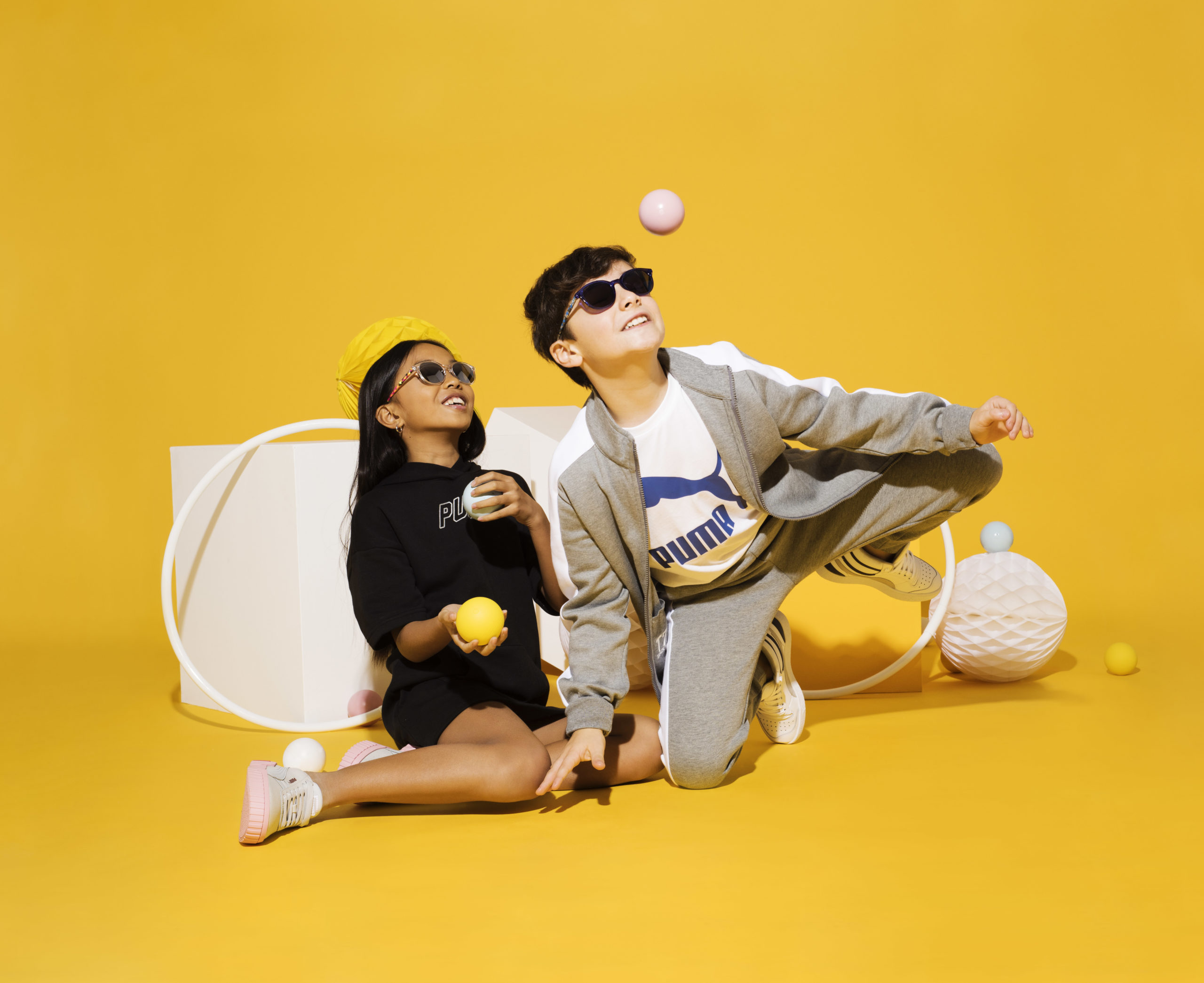